The Katz Company’s commitment to Emergency Medicine is absolute, and continues to be evident in the range and quality of the services available. Whether a small community hospital in rural America, or a famous urban teaching center, the full scope of Barb’s knowledge and her services are available to any facility that fulfills the Katz Company’s practice quality-specification requirements. Those clients who are chosen as suitable practice opportunities for the elite Katz Company physician candidates will experience specialized recruitment and consulting assistance with the emphasis on superior knowledge, customer service and long-term relationship development. 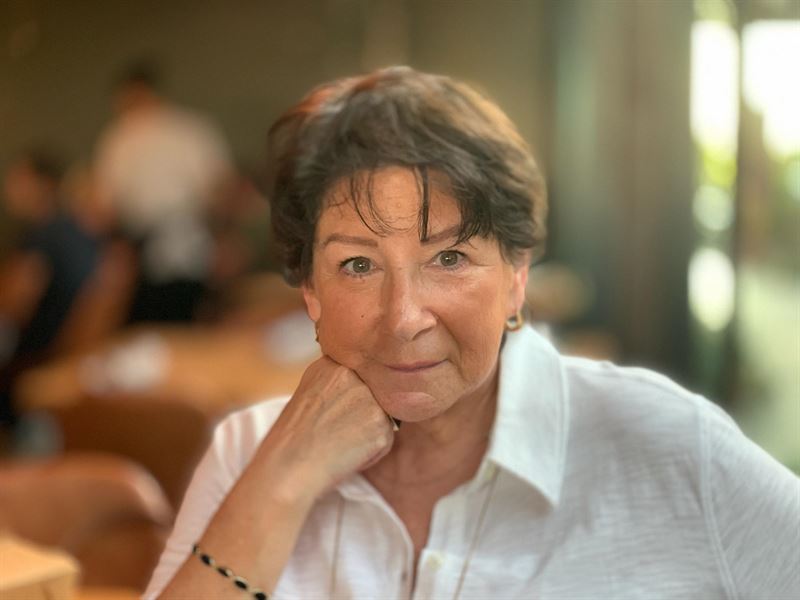 President of The Katz Company EMC

Barbara Katz has been working exclusively with Emergency Medicine physicians since 1991. Prior to founding The Katz Company in July of 2001, Barb Katz spent 10 years as the Executive Director of the Emergency Medicine Division of The Cambridge Group in both Connecticut and Virginia. Barb went on to open The Katz Company with the purpose of providing expert recruitment and consulting services to the Emergency Medicine arena, as well as affording extensive educational opportunities to the specialty’s national population of residents. In June of 2007, the company relocated to Phoenix, AZ, reincorporating under the name The Katz Company EMC, Inc. A graduate of West Virginia University’s School of the Arts, Barbara Katz spent her first 10 years as a recruiter in New York City working with support specialists in the legal industry.

Well known for her informative, and often provocative monthly column “Career Source” running in Emergency Medicine News from January of 2006 to December 2012, she began her writing career with “The Katz Report” column that ran in Emergency Physicians’ Monthly for 10 years. Starting in January of 2013, Barb has been contributing to ACEP NOW and its predecessor ACEP News. Barb is the nationally recognized expert in the Emergency Medicine job marketplace. Realizing early on that the specialty’s graduating residents were ill-prepared to navigate the job market, Barb created the training seminar “Effective Job Searching.” It was first presented as a pilot program at East Carolina University’s Emergency Medicine Residency program in 1995 and resulted in the highest ratings in the history of the program. The four-hour seminar is now conducted at residency programs around the country, with the contents updated annually to reflect the constant changes, new trends, and developments in the Emergency Medicine arena. It has also been expanded to apply to experienced physicians and presented to enthusiastic response at the AAWEP Leadership Conference. Ms. Katz has also served as faculty at the Virginia ACEP “Careers in Emergency Medicine” conference. In 2011 she presented her seminar at Darnall Army Medical Center’s Emergency Medicine Residency Program, made her 5th trip to the Synergy program in Saginaw, MI, and presented to the first graduating class from the EM residency at UC San Francisco in September of 2011, returning every year since.

As a featured speaker for EMRA at their ACEP Scientific Assembly program “Life After Residency,” Barb experienced standing-room-only audiences and rave reviews every year from 1998 to 2004 and again in 2010 and 2011, and is returning this year in Seattle. She also served as a career consultant at their annual job fair each year, providing professional career advice to individual residents. Barb has presented several programs at the AAEM Scientific Assembly. Ms. Katz was afforded the honor of contributing a chapter to the AAEM textbook, “Rules of The Road,” as the only non-physician faculty author. Ms. Katz has also served as faculty for the 2004 Academy of Family Practitioners CME Program, “Emergency & Urgent Care” on the subject of the future of Family Practitioners in the world of Emergency Medicine. In addition, she was interviewed for the web-based Category One CME program, “Practical Reviews in Emergency Medicine” in the early fall of 2005 and again in 2006. Barb was asked to become a contributor to the ACEP Young Physicians Section Quarterly Newsletter for March of 2007. She has also been a featured contributor on the practice website EMCentral.com and the Acute Care Continuum blog.

Barb’s commitment to delivering effective job searching education to Emergency Physicians, both experienced and graduating resident, continue with new efforts. Barb has been faculty for ACEP Scientific Assembly, teaching a class on CV development since 2008. She has also been faculty for the Resident’s Section of AAEM at their Scientific Assembly in 2009 and 2010 and presented an additional program for the Young Physicians’ Section in 2010 to more rave reviews. She addressed the Resident’s Section of ACOEP for the first time in April of 2012 and presented two programs at the VA ACEP Leadership Conference in Williamsburg in May of 2012. Barb was asked to join the Workforce and Career Sections of ACEP, presented the keynote address to Workforce in 2014, and continues to participate to this date.